Anyone who has teenagers will understand the need for a home that is bigger than 100 square metres. When Rosie and Steve Maskell bought their 1920s bungalow 16 years ago, adolescent antics weren’t part of the priority list. They just knew that the Ponsonby house was in a great location to walk or bike to work in town – and it fell within their budget. It was a no-brainer.

The home, with two decent-sized bedrooms, and one teeny one, plus a fair patch of lawn in the backyard served their needs well for more than a decade. It was comforting to be able to keep a close eye on their young children in the early years, and the location delivered in spades.

But as their two boys grew…and grew…things changed. Jack (now 15) and Tom (12) were less interested in kicking a ball around – and keener to bring their friends home to play Xbox. In the evenings it became impossible to get any consensus about what to watch on TV. “We were reaching breaking point,” admits Rosie.

The Maskells still loved the location, so it was time to renovate and extend. They consulted several architects before meeting with Box™. “We always liked their aesthetic,” says Rosie, “particularly the use of clean lines and natural colours.” More importantly, though, was that the company gave them some assurances around price. “And because the architect, quantity surveyor, builder and project manager were all in the same gig, we felt a lot safer going with an outfit that shared collective responsibility.”

At only 300 square metres, the site was tight, but Box™ devised a way to deliver big on the remaining ground. In the original bungalow, the dining area was retained but a new wall was built around a section of the lounge to create a separate TV room. “That’s officially the boys’ space; I think I might have been allowed in once,” laughs Rosie.

Then the galley kitchen was demolished, and the footprint extended over the former lawn to accommodate a bigger, brighter kitchen with an island bench plus a living room where Rosie and Steve relax in the evenings. A new master suite is a step up from this extended living zone. “At first we planned to make that a two-storey bedroom zone, but we couldn’t get council approval,” explains Rosie. Instead, an angular roofline raking up four metres on the western elevation allows a nice sense of volume and the en suite features blue tiles in the shower which lend a touch of colour to the black-and-white theme. The Maskells were happy to go with the Box™ interior designer’s suggestions for the finishes. “We could have spent every weekend looking around and not have chosen anything better.”

The extension wraps around a west-facing deck which gets frequent use on summer evenings and makes the home feel even bigger. Raised garden beds for herbs – and corn – were on Rosie’s wish-list and a separate room for bike storage – there are seven bikes in all – is tucked in behind the master suite and can be accessed from the deck.

When the finish line was reached on time and on budget, none of the couple’s friends who had renovated before could believe it. The Maskells feel fortunate that the works were completed just before the August 2021 lockdown, and Rosie describes the alterations as “life changing”. The kitchen now has acres more bench space – enough for two people to express their culinary creativity at once (“Tom likes to cook”) – and, with the boys installed in the street-side bedrooms of the original bungalow, there is much-appreciated separation between generations. That said, they still enjoy happy times as a foursome. “We’re a very active family and the car spends its life in the driveway, apart from when we use it to go mountain biking on the weekend,” explains Rosie.

The sweet little house the couple fell in love almost two decades ago is all grown up. And with the extra flexibility of space, there’s no doubt it will be part of the whanau for some time to come.

By Box
March 3, 2022
Download Brochure
Send article to a friend 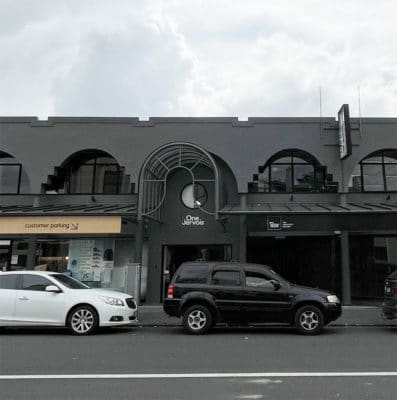 Moving Boxers: We have a new address! 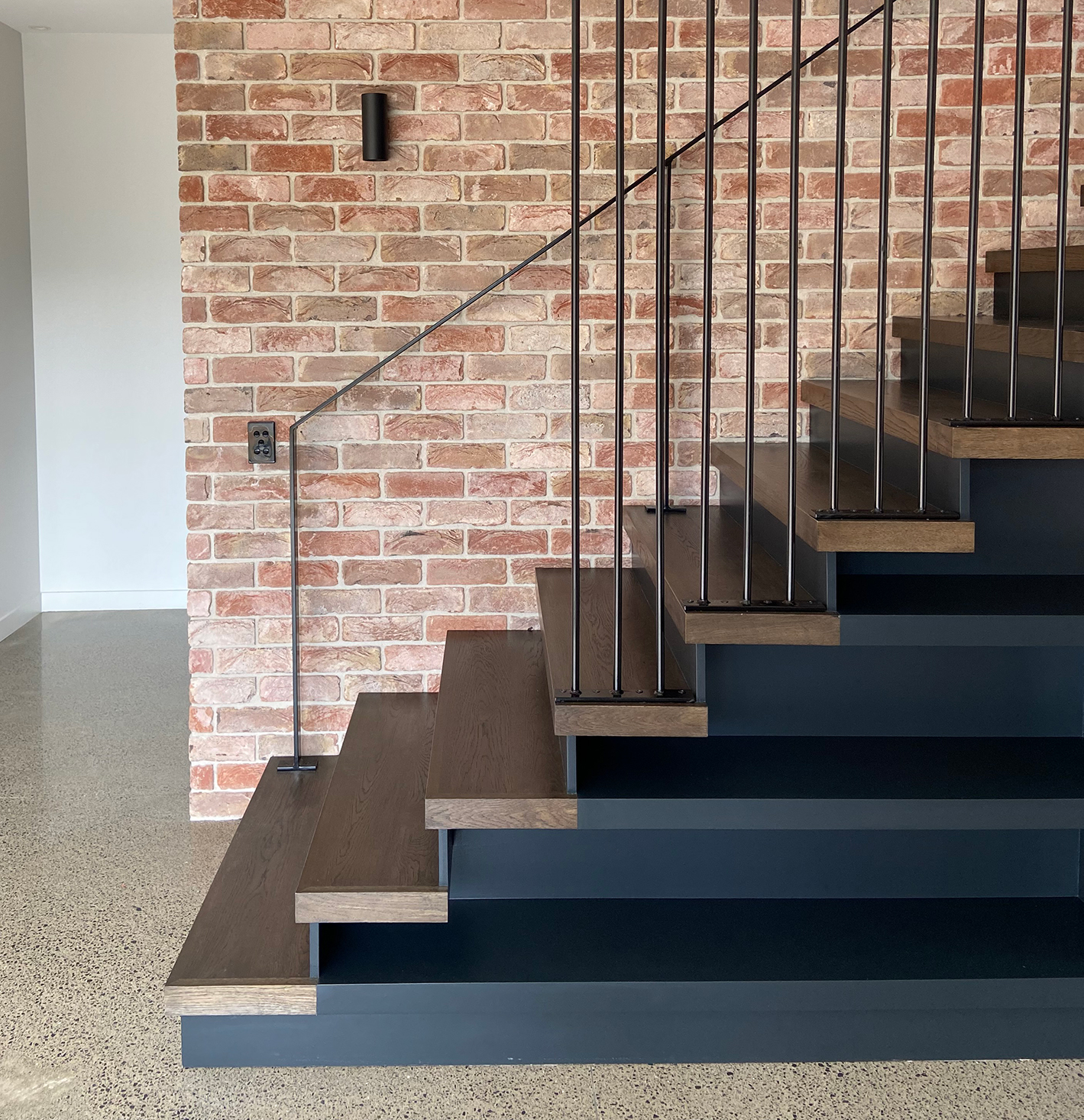