Good designers know how to manipulate space but, like an accomplished photographer, they should also understand how to compose with light and shadow

Le Corbusier once said: “The history of architecture is the history of the struggle for light.” While new materials, advanced technologies and, let’s face it, living in a country with wonderful wide skies, make the struggle easier, that’s no excuse not to give light a lot of thought. Here are some ways that the designers at Box™ work with light:

Any opportunity to gaze heavenwards should, in our opinion, be grasped with spiritual zeal. Clerestory windows bring in light from on high and because they’re often used beneath the elevated side of a mono-pitched roof, they allow light to penetrate deeply into a room. They are particularly useful when privacy is needed, such as when neighbours are up close, or when the wall space is occupied – by the kitchen cabinetry, say – but a bit of extra light would be very nice thank you. The word ‘clerestory’ has its origins in the temples of ancient Egypt when slits in the vertical slabs of stone were used to bring light into the main hall. At Box™ we sometimes like to position them where they will frame an unexpected view.

There are two sides to every story and, when it comes to architecture, having two ways that natural light can access a space is vital to keeping things upbeat and airy. This concept is by no means new. In his book, A Pattern Language, written in the 1970s, author Christopher Alexander states that when people have a choice, they will always gravitate to rooms which have light on two sides leaving rooms which are lit only from one side “unused and empty”. With today’s magnificently scaled floor-to-ceiling windows and doors, it’s probably less of an issue, nevertheless it’s something Box™ seldom does. Where we can, we’ll wrap the windows around a corner and we’ll ensure that interior elements, such as stairwells or room dividers, have some transparency so the light can shine through.

Passive daylighting is the aim in most buildings: why rely on artificial means when the sun is a source of free light and energy? Correct orientation of a home on the site ensures an ease of use, from day to evening, that cannot be underestimated. Once this foundation is achieved, however, other means come into play. Skylights are one, whether internally – think bathrooms or bedrooms on the southern side – or externally in a covered outdoor room. We like our skylights to feel like they’re part of the ceiling so will often wrap them in the same material to integrate them.

Playing with translucency is an under-explored aspect of architectural design and polycarbonate sheet is appropriate in many situations including where privacy is required or there is the need to block out UV light. In one project, Box™ specified the sheet either side of a stairwell which allows lovely diffuse light in during the day and at night lights up from the inside like a beacon. The Japanese are masterful at employing diffused light in their architecture using shoji panels and screens both externally and within as sliding doors or temporary dividers.

Height = light. That’s why we’ll often advocate for more stud height and even cathedral ceilings because we love the way they bounce light back into the room (at night it needs well-placed lighting of course to make the most of the volume). Or we’ll include a double-height entry to bring in that extra feeling of spaciousness from the get-go. Surfaces and finishes play a part in this dance of shadow and light too. Matte surfaces are popular right now, but they do absorb light; reflective ones such as glass, polished concrete floors or bench-tops and glossy cabinetry ping it around the room. Mirrors, too, have a role – whether built-in to bathrooms or a bar – or added as part of the decor.

A final word about light: it would be nothing without its uncelebrated counterpart – shade. Shadows can have a playful role in design. Just think of the criss-cross hatching from a traditional moon gate falling onto a wooden deck or a shaft of light hitting a decorative screen or slatted pergola and throwing its shadows onto the floor, walls and ceiling. Shadows mark the passage of time and the passage of the seasons. Once you start to notice them, they’ll open up a whole new appreciation of light.

By Box
October 14, 2021
Download Brochure
Send article to a friend 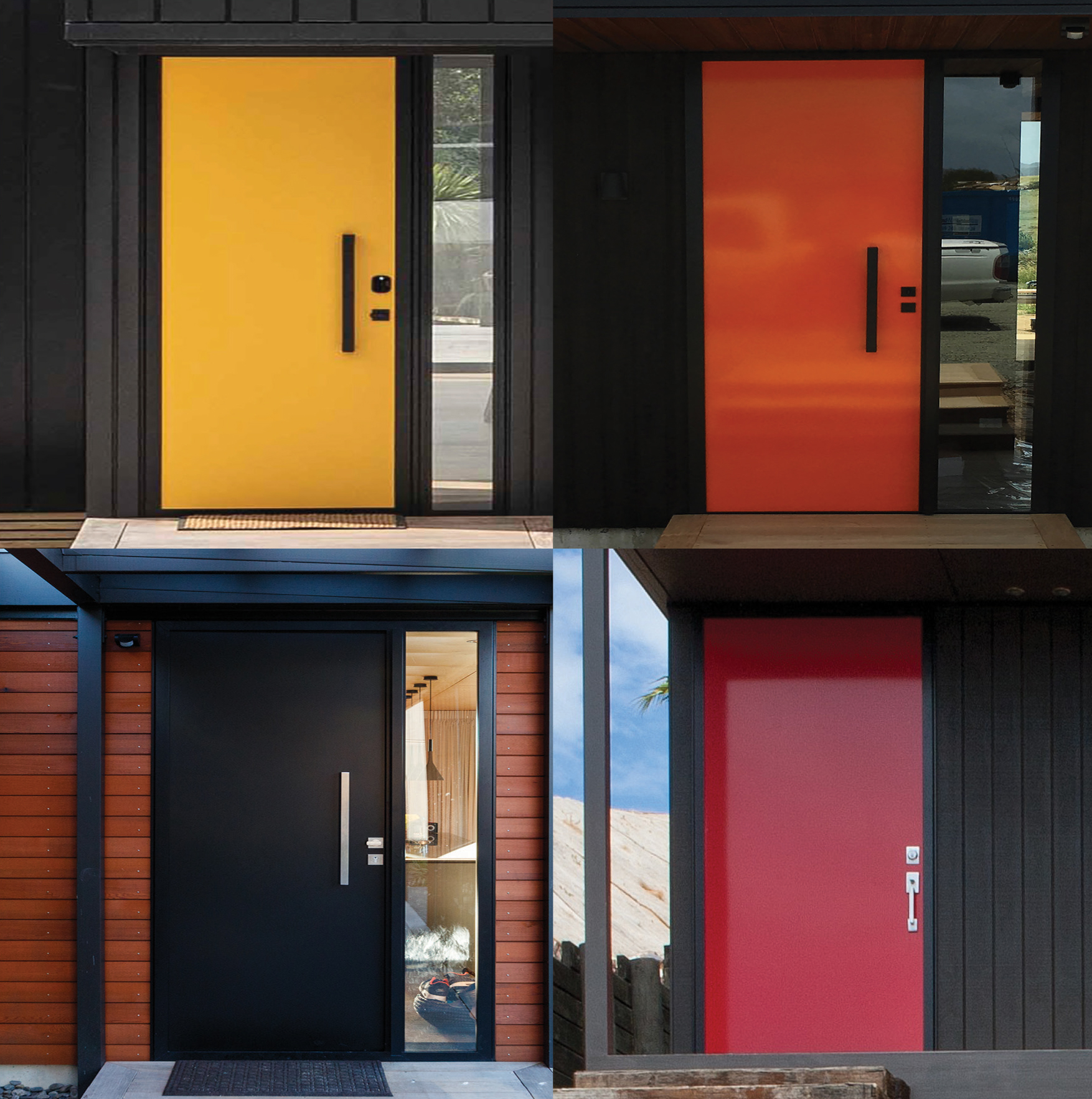 We bid you welcome

Entrances that entrance and entice don’t just happen by happy accident. There are some design tricks that will make the most of your home’s first 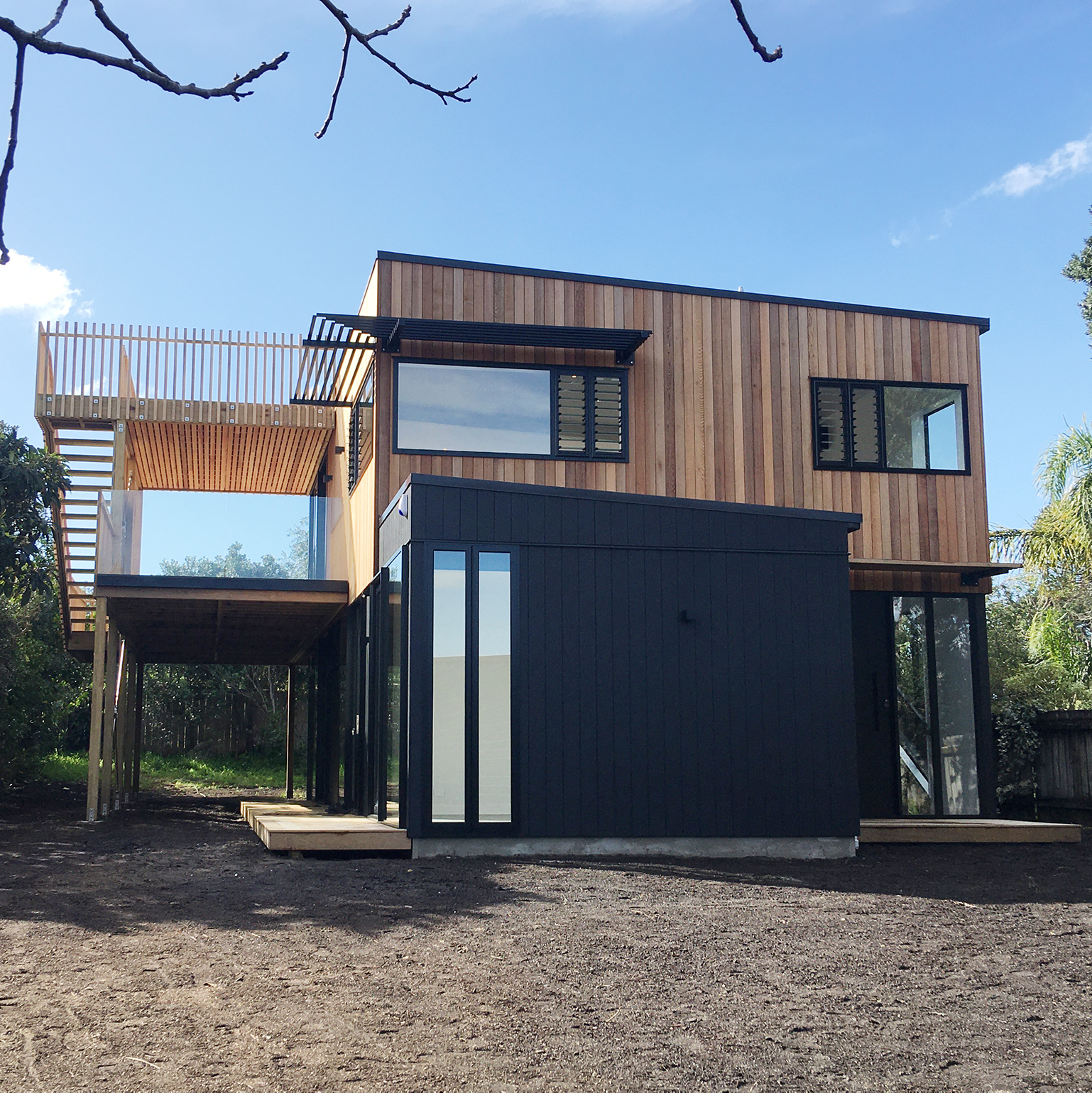 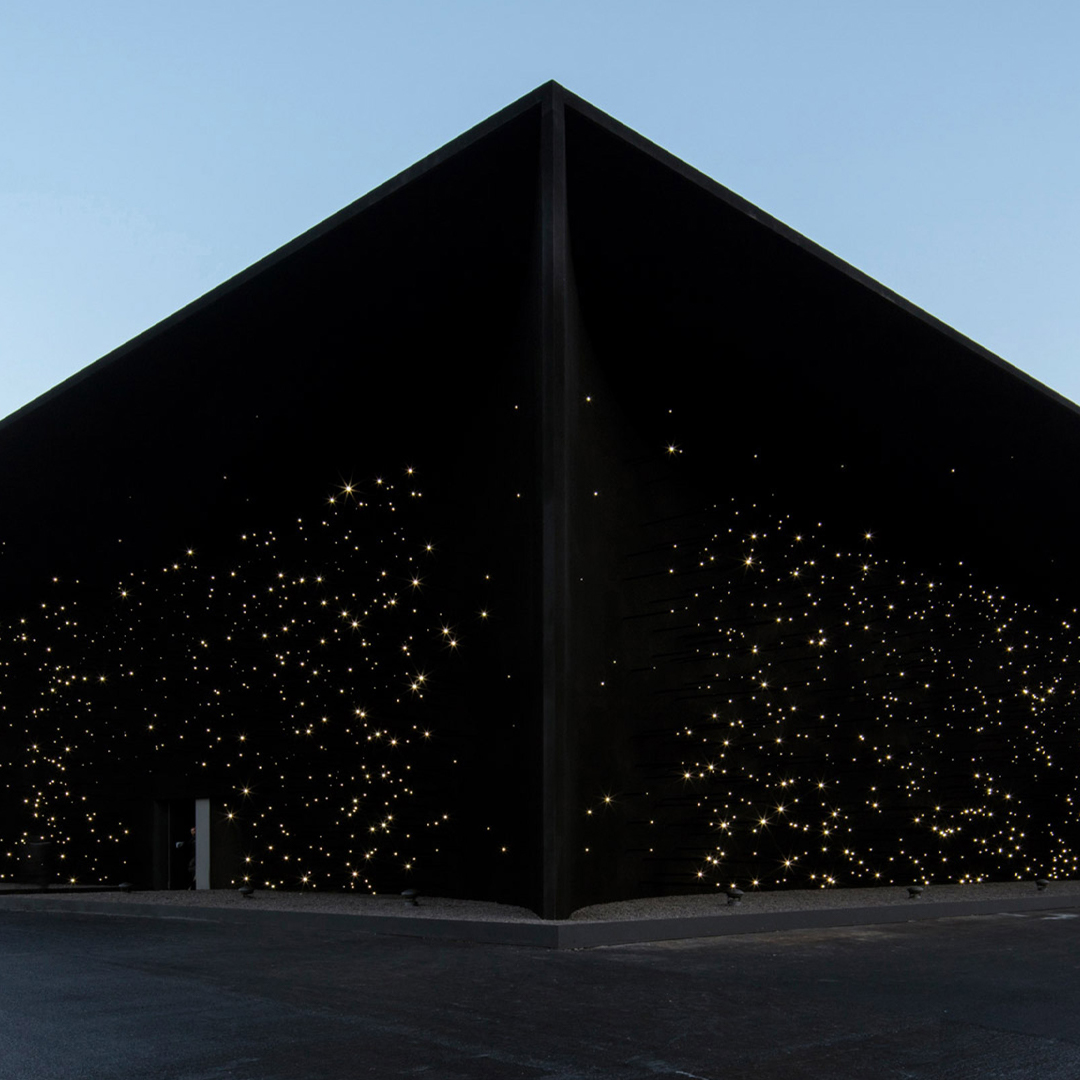