This was the seed of Box: a firm belief that the best way to produce livable and lovable homes was through builders, designers and customers working closely together, not against one another.

Success comes through an understanding, appreciation and trust of each other’s expertise. This results in great design – part of which includes building pragmatism. It also leads to a great company culture.

We have designed the way we work on the notion that all projects tend to go really well until the cost gets in the way.

As a result, we take our customers through what we believe to be an industry-leading process: the successful dance of design flair, construction knowledge and budget guidance.

He compares this role to that of the traditional ‘master builder’, who used to be the designer and builder of projects in times where the process and regulations were considerably less complex.

The Principle of the Architect Builder

He is, in a nutshell, a modern equivalent of the traditional master builder”
Christopher Alexander – The Production of Houses 1985

The word ‘architect’ derives from the Greek meaning ‘chief builder’. Today, the split of design and construction has become increasingly pronounced, with ‘architects’ having less understanding than ever before of how buildings actually go together.

Designers across many professions from lighting to furniture have become increasingly disassociated from the art of making, to the extent where designers today can qualify without

the critical understanding that comes only through the making or building of the design.

He argues ‘The most fundamental reason for the architect-builder lies in the great complexity of buildings that must be produced in any human building process.’ At Box, we understand this complexity and have worked over the years to create a process where design flair is balanced with building pragmatism and budget constraints. Every member of the team is vested in the outcome of the house, working more intensely with families at each step of the journey and working with other consultants and trades in a collaborative, not adversarial manner. After all, with the architect builder there is only ever one person to point the finger at! It is also why, as Alexander recommends, we have to limit the number of projects that we can work on in a year.

We’re fortunate to have designers who built their own homes and understand the practical aspects of design.

Unlike a lot of ‘design-build’ companies, neither the design or the construction is sub-contracted by Box outside our close family. Nor are we restricted by a religious adherence to a specific construction method. If the site and the brief warrant pile foundations on a slope, or split-level construction then we will do what is in the best interests of the project, not the deals we have with our suppliers or the constraints imposed by ‘Head Office’.

In terms of achieving Alexander’s vision of a truly iterative and creative process during both design and build stages, it is still a work in progress at Box. Finance companies and owners will always prefer a ‘fixed price’ contract and understandably, don’t like the uncertainty and cost variation of changes during construction! This reduces the ability of the architect builder to evolve and tweak the design on site but is the reality of today’s regulatory and financial environment. Nevertheless, our aspirations as an architect builder are founded on the key principles of form, context and fitness, and providing the best design and build journey possible for our customers.

By Box
July 29, 2021
Download Brochure
Send article to a friend As we often say, “all projects go really well until the budget gets in the way”. The proverbial money pit of house building is not 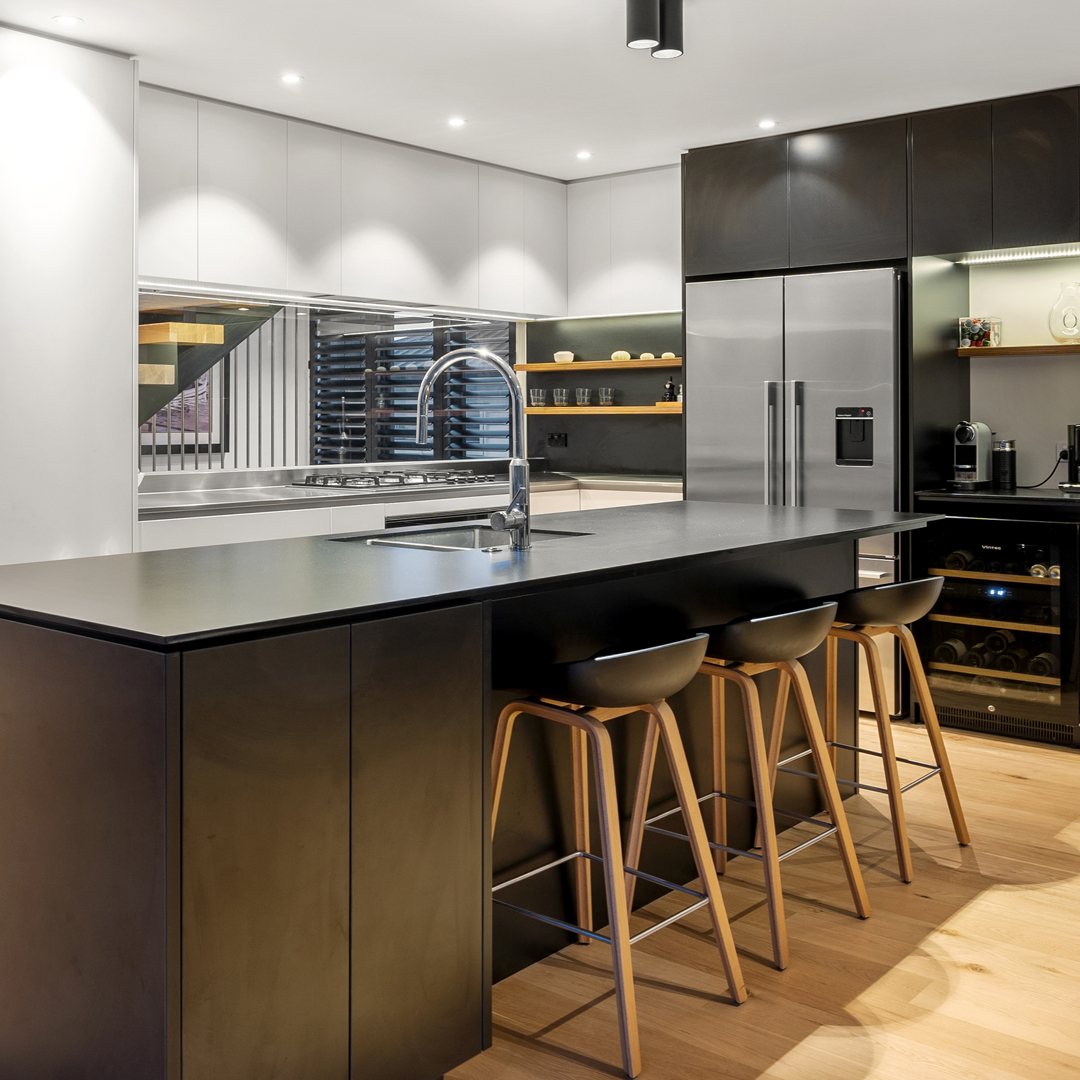 Beyond the Cost of Housing in New Zealand

If you’re seriously in the market to build a new house, you’ve probably already investigated the cost-per-square metre of various architects, design-and-build outfits or group 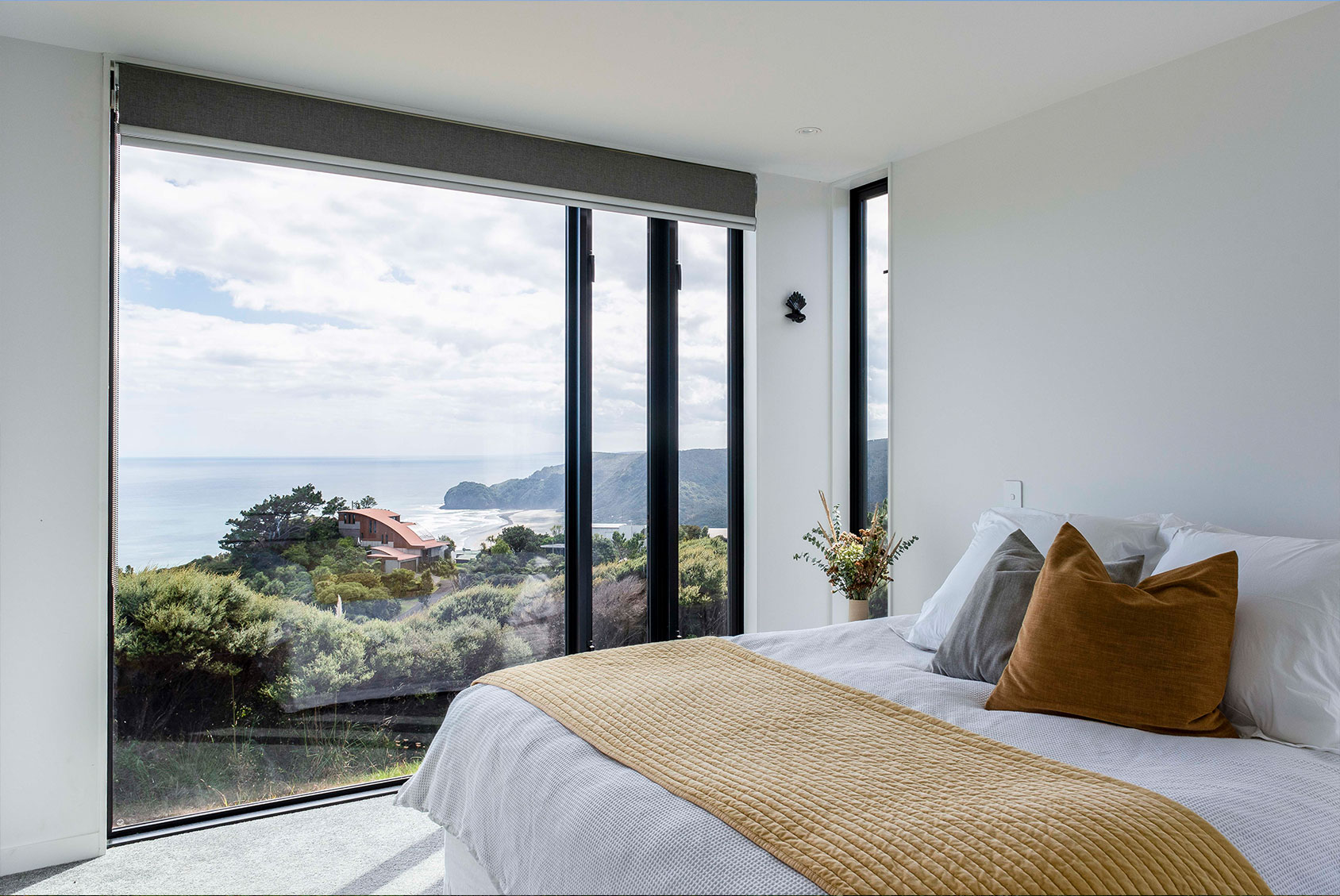 ALL EYES ON YOUR DECK

They speak of summertime, beersies and best friends, but decks are more than just a platform for fun. Here’s what to weigh up When your