If the last few weeks are anything to go by, and NIWA predictions are correct, summers are set to get longer and hotter. Temperature data across eight decades confirms this trend and so, whether designing a family home in the suburbs or a holiday escape at the beach, keeping cool needs to be up there on the agenda. While the Japanese would throw cold water on their outdoor steps in the evenings, which cooled down the air which was then drawn through a corridor that ran alongside the length of their narrow homes (a natural form of climate control), these days our neighbours may not appreciate this methodology. Here are some chilling ideas that Box™ has incorporated in the past:

Frank Lloyd Wright may have used generous overhanging eaves as a design statement in his Prairie Style homes – the shadows beneath the eaves accentuated the horizontal floating roof planes – but they are a crucial part of the architect’s practical toolbox too. On a house that is oriented correctly, deep eaves allow low winter sun to penetrate the living zones but, in summer, shield interiors (which, let’s face it, tend to feature acres of glass) from becoming a hotbox. In Mediterranean countries, they have long installed external shutters on the windows, but that’s not (yet) the kiwi way. Eaves allow the windows to remain clutter free and if they are simply an extension of the ceiling and rake out beyond the threshold in the same material, there is connection between inside and out, and protection from the heat. Make them wide enough and there’s also no need to add another structure – such as a pergola or louvred roof – for shelter.

The air up there

Cross ventilation is a way to encourage cooling breezes in a space which lessens the need for mechanical intervention. Basically, it requires having at least two openings in a room to create natural airflow. It’s a no-brainer really although scientists can make it seem a lot more complicated (look up the formula V=KAv if you want to know how). Architects however achieve it using windows, sliding doors, louvres or operable skylights placed either opposite or adjacent to each other. Another scientifically proven method to keep your cool is by harnessing the stack or chimney effect. Since hot air rises, allowing it to escape through clerestory windows or roof vents will draw in the cooler air from outside. An internal courtyard or atrium will have a similar outcome as the hot air will rise above where the living is done. Lofty ceilings with a tall stud height effectively make for cooler rooms: historically, this is one reason that people of means, who lived in hot climates, built this way.

Traditional dwellings used natural materials such as mud/earth and timber to regulate humidity (earth bricks reduce the maximum of indoor temperatures and relative humidity because they have the capacity to store moisture, and they are slower to heat up). Metal on the other hand, because it’s a good heat conductor, gets hotter more quickly. To deflect heat from your home, opt for light-toned brick or plastered concrete on the exterior (there’s a reason all those Greek Island houses sport a pristine palette). Other alternatives are natural ply or cedar which is stained pale grey. That said, we confess that Box™ clients generally favour dark-toned exteriors for the smart, contemporary aesthetic. In the Kiwi sun, that used to be a dicey idea, which compromised the longevity of the cladding since overheating could warp and cup the timber. Over the past decade however, advanced technologies have allowed the development of heat-stable weatherboard-like materials. If you have your design dial turned to the dark side, ensure you choose a cladding with an extended warranty that includes provision for painting or staining it black. Box™ can advise you about the options.

Goes without saying that beyond-code insulation and low-e, argon-filled double glazing helps retain and block heat but often homeowners don’t see further than the window line when seeking solutions to cool cocktail days. Outdoor rooms, shaded from the sun, but with open sides for the breeze, will turn you into the host with the most in the summer season. Other ways you can achieve superior solar control is to opt for light-coloured roofs and outdoor walls as well as to landscape with plenty of green screens (maybe even a green roof), shade trees and plantings which reduce heat gain not only at your place but in the neighbourhood too. In effect, you are modifying the micro-climate to make summer living more comfortable. Water features such as a fountain or swimming pool can also help cool the environment. Even the sound of trickling water makes us feel fresher but it’s the evaporation that’s really doing the job. However, don’t rush out and buy straight away. Some studies suggest that the effect of small bodies of water on the surrounding air temperature is negligible – so jumping into the pool itself might be the only reliable way to cool off.

Get the mechanics right

The passive cooling techniques mentioned above are more energy efficient and planet friendly than simply slapping on the aircon but in Auckland, where the temperatures this summer have hovered in the high 20s, a mechanical means of beating the heat will likely be imperative. Install a reverse cycle heat pump and a fan and you have a winning combination for cooling the air down, then circulating it. An underfloor hydronic system which can be set to cool the slab is growing in popularity and is an important element to discuss with your Box™ designer if you think it might be your preferred method.

By Box
January 26, 2022
Download Brochure
Send article to a friend 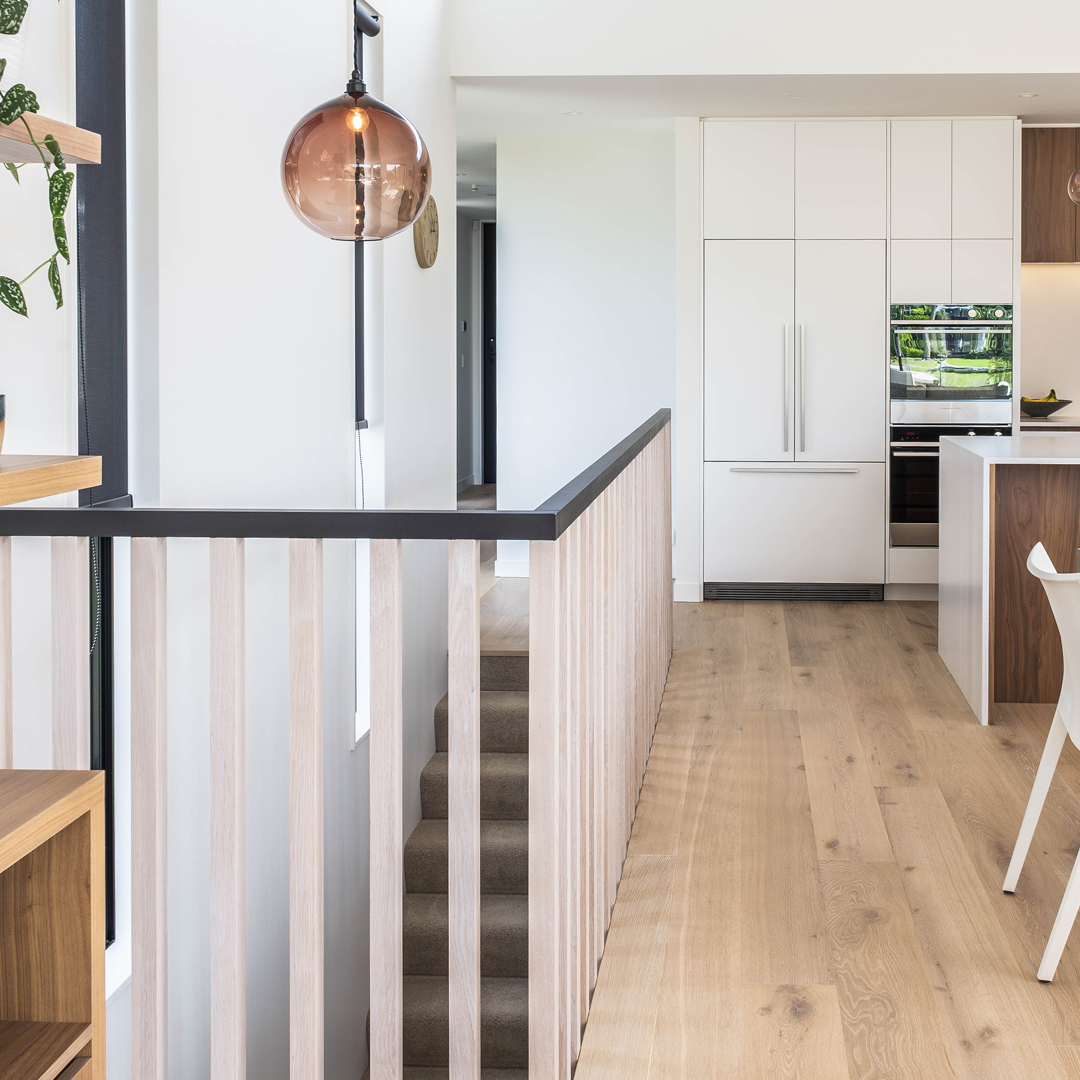 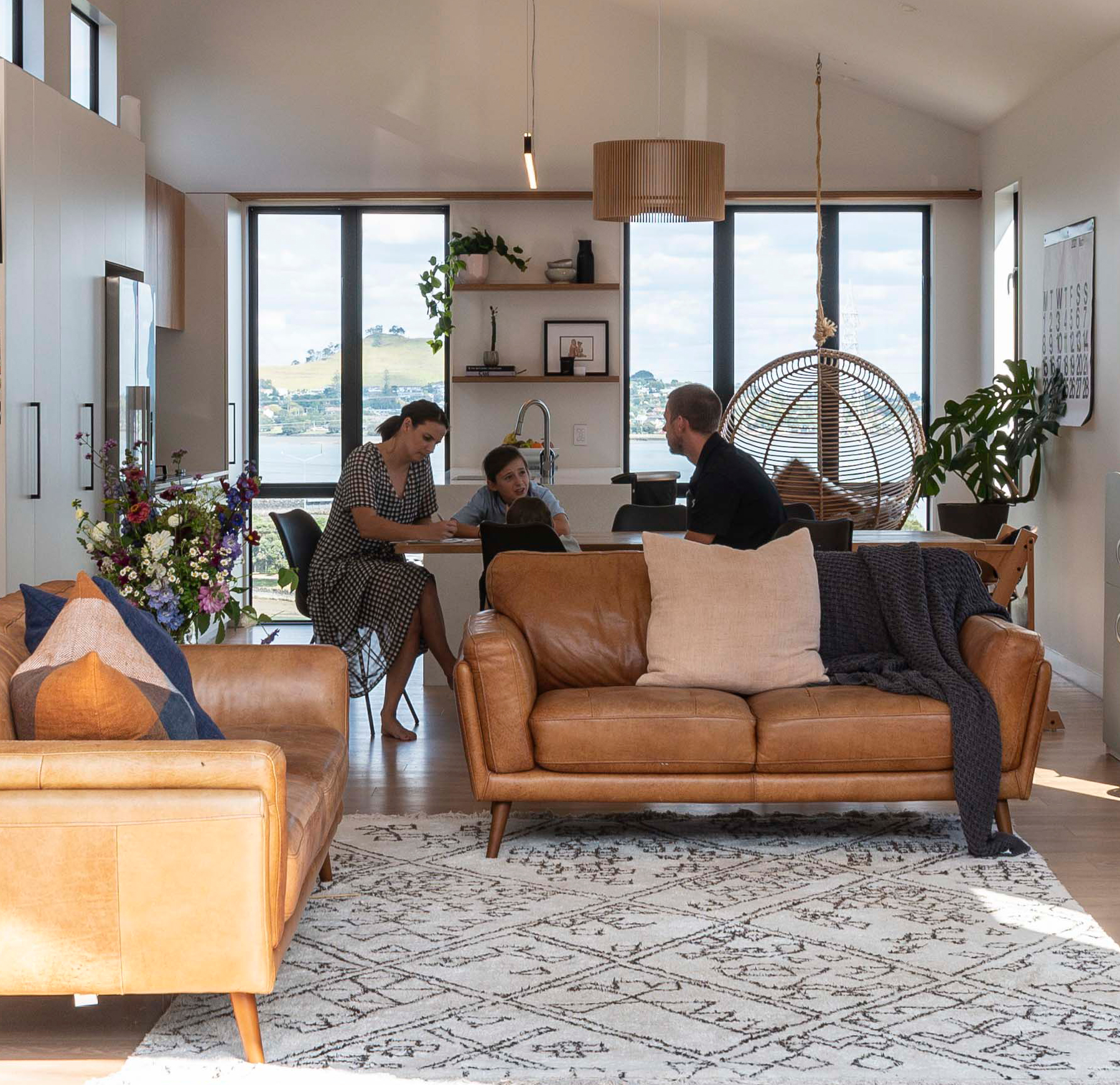 Designed Around YOU! – Home Design & Build with Box 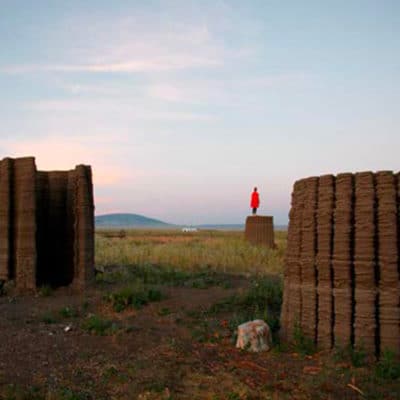 A festival to bring architecture and art to our darkest days, a social enterprise that puts the future-perfect into furniture, and a neo-Romanesque gem in